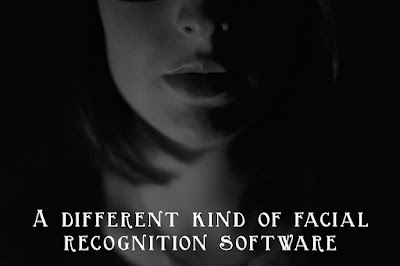 It seems weird to most of us to think that some people straight-up don't recognize basic facial expressions or social cues, but the fact is that a good number of people who engage in antisocial or violent behaviour from a young age seem to lack that ability.

It works!  In the UK they developed a computer program that trains young offenders to recognize these key emotions (and a few more).  The result?  Those who received the training were less likely to reoffend, and when they did, it was less likely to be a violent crime (opting, for example, for petty theft instead of aggression).

So promising for the future treatment of aggressive behaviour!