Going off antidepressants: how it went 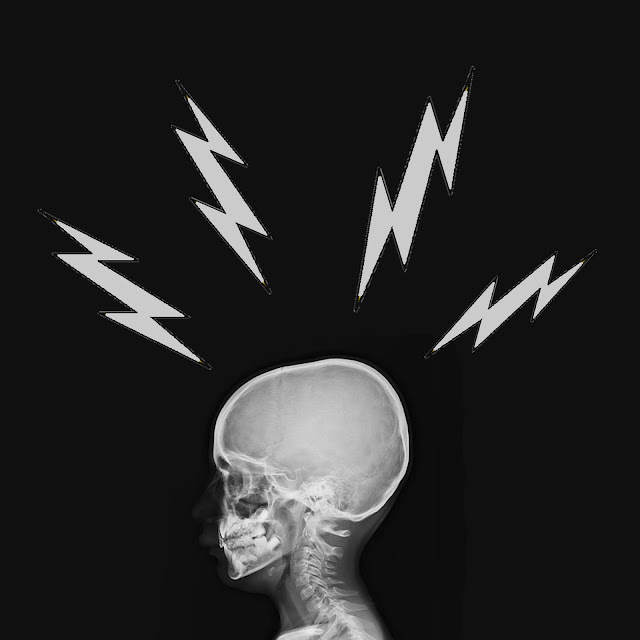 It's been a little over a month since I stopped taking my antidepressants, and I promised I'd let you know how it went!

The only advice I was given on the potential side effects were that it could really be anything, and I could google it, but google would give me a lot of random, scary stuff.

I didn't google it.

I am also very lucky: the only real side effect of going off antidepressants that I experienced was what I have now learned is called "brain buzzing." This is a very strange feeling, like an electrical shock in your brain. Sometimes it's sudden and strong, and other times there's just a low-level hum happening for a while. A few times it was so powerful that my head physically jumped in reaction.

Apparently this happened because my synapses were learning how to fire without the interference of the drugs.

It's weird and a bit unnerving, for sure, as well as kind of exhausting. By the end of that first week, where I had a lot of zaps, I was completely wiped.

Mood wise, things didn't actually change too much. The fact that I cry reallllly easily continued to be true, and was amplified a bit in the transition, but that's about it. Again: I know I'm very lucky in this. Side effects and withdrawal can be way worse.

These days, the only real buzzing in my brain is the buzz of my own thoughts zipping around, which is pretty nice.

(If you missed it, I previously wrote about going on antidepressants in the first place, and how it felt six months in.)


The Receptionist Delivers!
Sign up for my email newsletter for a weekly digest and BONUS CONTENT!
at January 04, 2018
Email ThisBlogThis!Share to TwitterShare to FacebookShare to Pinterest
Labels: Growth & Advice, healthiness, Help Yourself