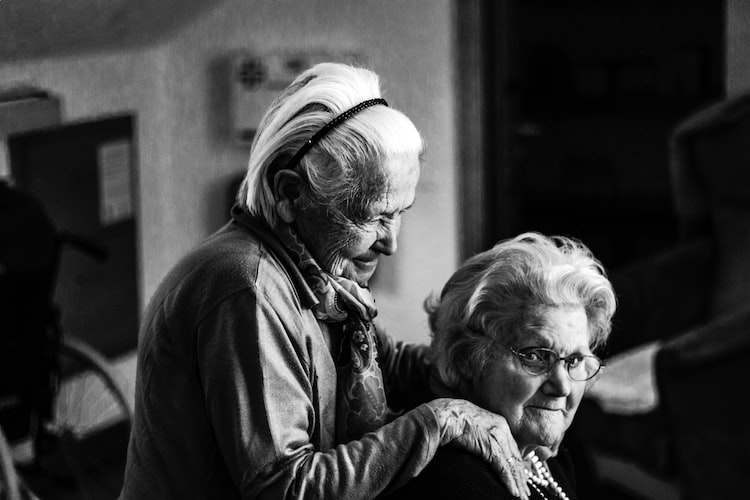 There is a lot of research out there about the importance of a secure social circle, and now there's more. In a recent study of "superagers", or women over 80 who are just as (or more) vibrant and cognitively sharp as 20-30-somethings, they found that the one place these women stood out was their close friendships.

There is now research to back the idea that clutter causes anxiety. I already relented to the fact that my mom was right on this one when I admitted to myself that I prefer a tidy home, but now she's got research on her side.

In general, I have given into the fact that I almost always choose the wrong line in the grocery store, but every once in a while I think I can game the system and get ahead, jumping from one line to another. New research shows that I am need to just give up on my queue-hopping dreams: switching lines almost always backfires.

Google, also known as mecca for our STEM-obsessed society, has recently learned that its employees needed soft skills more than STEM knowledge. The most important skills for people who were hired, promoted, and succeeded were being a good coach, listening well, empathy, critical thinking, and the like. Looks like my theatre/psych degree SHOULD be getting me a job on Google's campus, then!

All the Single People

Researchers used to ignore single people, because they were just in a holding pattern until they found their way into matrimony. Turns out, some people like being single, and so they get research now to. Here is a collection of six new things researchers learned about single people in 2017, including the fact that single people have higher self-esteem than those in bad relationships, teenagers are less interested in sex, and single people hold a lot more power in society than ever before.


The Receptionist Delivers!
Sign up for my email newsletter for a weekly digest and BONUS CONTENT!
at January 12, 2018
Email ThisBlogThis!Share to TwitterShare to FacebookShare to Pinterest
Labels: *Learn! Fridays, Growth & Advice, psychology, science