Learning! How to make students study, or other people do other anything 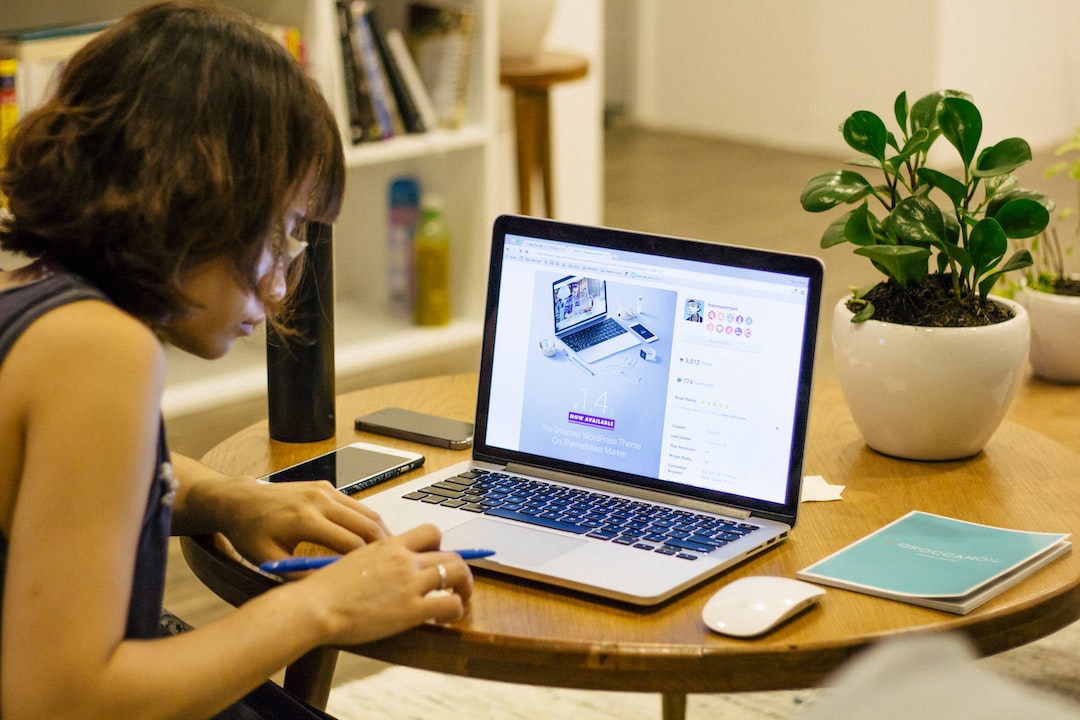 A typical tactic is to offer a reward for a job well done.  Well, one professor's little in-class experiment demonstrates that this is not necessarily the best way.  Research shows that we react more strongly to preventing losses than securing gains.

How does that work?  Here's what Vassilis Dalakas, a marketing professor at California State, did:

He was teaching two classes.  In each, he gave a series of quizzes throughout the semester.  In one class, the students were told that they had to take the final exam, but could choose to opt out if they did well enough on their quizzes.  In the other class, they were told that the final exam was optional, but that they would lose the right to opt out if they did poorly on the quizzes.

So, one class was offered a reward for doing well, another started with the "reward" and risked losing it.  Who did better?

By a landslide, the class where they risked losing the option of skipping the final exam.

It's an interesting tactic.  Sure, it seems meaner to take something away than to give a reward, but if your goal is to change behaviour (yours or someone else's), then you'll have greater success if you dangle a loss rather than a gain.

Via the Science of Us
at March 25, 2016
Email ThisBlogThis!Share to TwitterShare to FacebookShare to Pinterest
Labels: *Learn! Fridays, Growth & Advice, psychology