HAMILTON! I Love It and I Have Some Thoughts 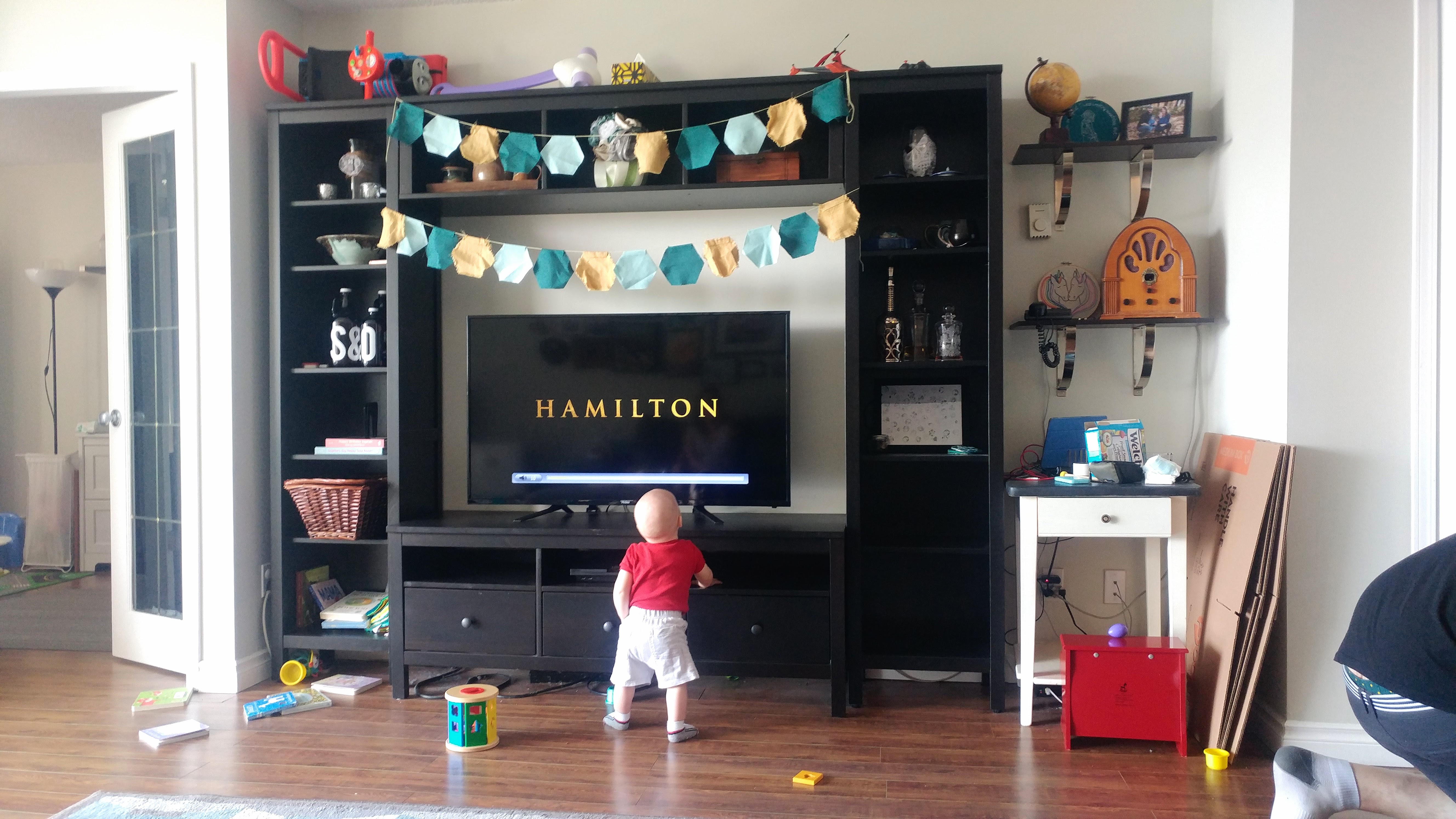 Like most of the world, I was overjoyed to watch the filmed version of Hamilton when it came out. I went over to one of my bestest besties' houses (COVID-disclaimer: this is allowed in our part of the world!) and we watched and clapped and cried so many times.

It's beautiful. I would daresay that the production is as perfect as any staging I have ever seen. The performances, the choreography, the music, the LYRICS, the set, everything. Magnificent.

There were a few things about it that bugged me, though.

Smarter people than I have written commentary on the implications of dropping people of colour into stories about America's white colonial founders, so I will leave that conversation to them. (Those conversations have also been brilliantly rebutted and responded to by Lin Manuel Miranda himself.)

Here's what I noticed: this musical is so dang AMERCIAN.

I mean, obviously, right? It's about the founding of the US as a country. I guess I just didn't expect it to be so uncritically amped on the very history I thought the show had set out to challenge.

Every time Hamilton sang, "Just like my country I'm young, scrappy and hungry," I thought, DANG. No one here is interested in challenging the story America tells itself about its own history and values, are they?

The other thing I noticed? My raging feminism.

In the final song by Eliza Hamilton, I became straight-up angry that this musical wasn't about HER. It was a sudden knife in the heart to realize I was following yet another story of a man obsessed with power and his work while the women are relegated to being suffering supporters who actually do way more with their lives.

Also, it annoys me to NO END that the song for his affair has him singing, "I don't know how to say no to this," which makes it seem like he is powerless in the situation. Dude. You know how to say no, you just don't WANT to and I would love to someday see a narrative where a man is clearly CHOOSING the affair, not powerlessly drawn into some woman's sex magic.

I'm not a monster. I love the musical. I was swept away. I would still pay a lot of money to see it live (because there's no way that isn't a heart-shaking experience). But one of the best parts about culture is that you can love something AND be critical of it.

(It probably has something to do with how we get better as people.)

(See also: my intense love for Harry Potter and everything that is effed up in that world.)


The Receptionist Delivers!
Sign up for my email newsletter for a bi-weekly digest and bonus content!
at July 16, 2020
Email ThisBlogThis!Share to TwitterShare to FacebookShare to Pinterest
Labels: (Pop) Culture, art, Art & Inspiration