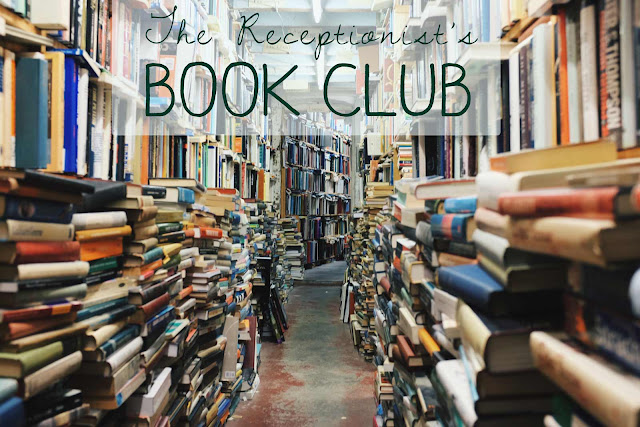 It's been a while since the last Receptionist Book Club!

The book I would currently like to discuss with you: Still Life With Woodpecker by Tom Robbins.

The story is about a princess whose country revolted and her family was transferred to America. She goes to a regular high school, joins the cheerleading team, has a bunch of bad sex, and then swears off men in favour of political activism. Then she meets a gross outlaw who somehow she can't help but be attracted to, and then love and heartbreak and pyramids happen.

Spoiler alert: I hated it. So much. I stopped reading about 75 pages before the end because I just couldn't anymore. Not necessarily because of what was happening in the story, but the way it was all written. No ending could have redeemed that annoying writing. 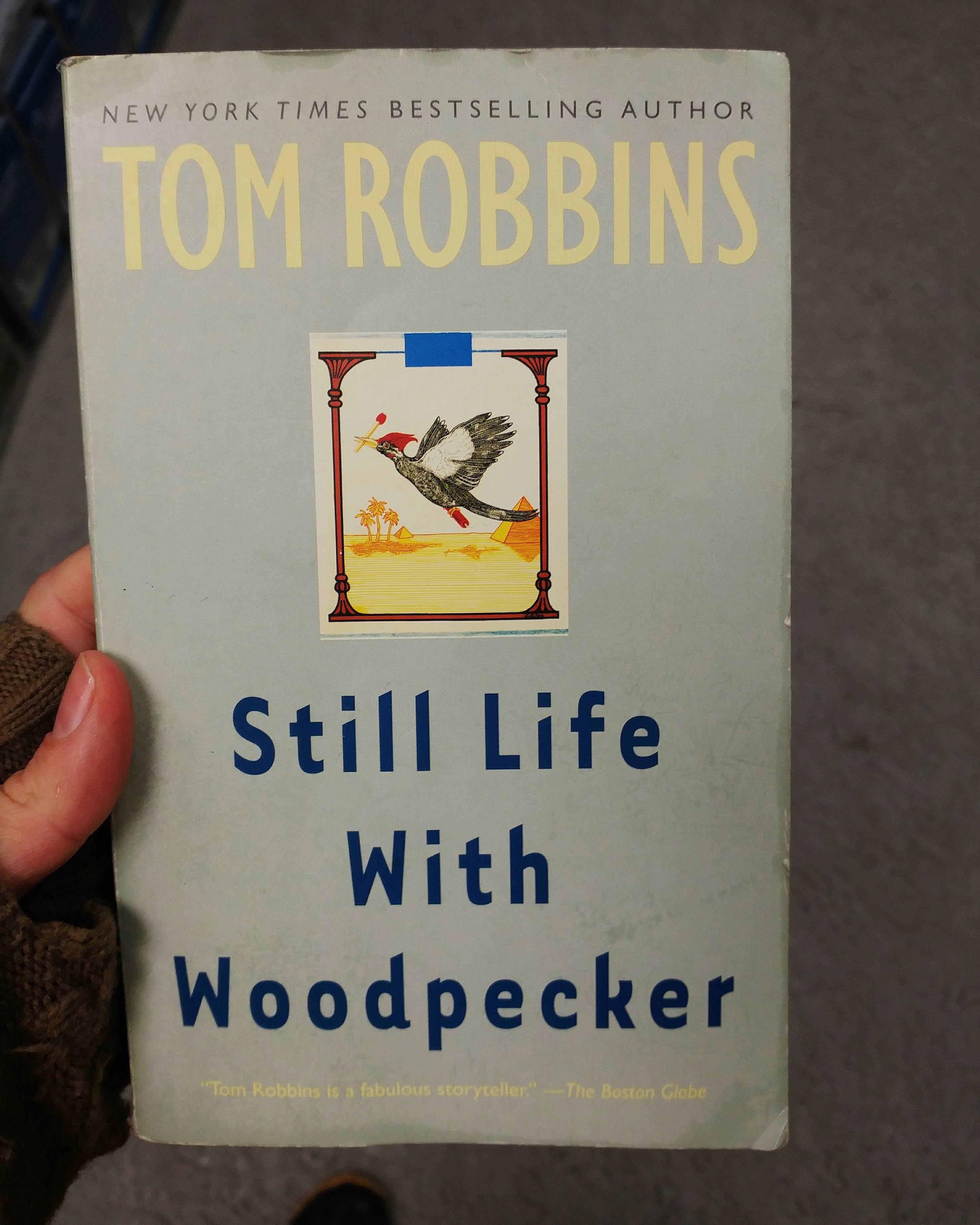 If you look up quotes from the book it seems like it's a stunning collection of prose. For example:

“We are our own dragons as well as our own heroes, and we have to rescue ourselves from ourselves.”


“Love is the ultimate outlaw. It just won't adhere to any rules. The most any of us can do is to sign on as its accomplice. Instead of vowing to honor and obey, maybe we should swear to aid and abet. That would mean that security is out of the question. The words "make" and "stay" become inappropriate. My love for you has no strings attached. I love you for free.”


Oooooh, right? It verges on poetry! The insight! The wordplay! Magic!

All those good feelings only come if you read it out of context. If you read the actual book it feels like it's written by someone trying to show off how well he can write. And how much he likes to objectify teenage girls.

Leigh-Cheri (the princess) is described in really uncomfortable terms. It's classic male-writer-genius, talking about the teen girl's perky, half-globe breasts, long legs, soft curves, blah blah blah under the guise of showing how her body suddenly matured without anyone realizing it was happening.

There's even a segment where her body is described from the perspective of her father who can't help but become a little aroused. SERIOUSLY. It's tiresome. No wonder generations of men think that women are nothing but temptation wrapped in skin, all the "great literature" describes us like sexy statues.

The Woodpecker (the outlaw) is an anti-feminist mansplaining man who convinces her, among other things, that she just needs to sync her body up to the moon to have perfect birth control.

His age isn't given, but he has to be at least in his forties, and he comes into this TEENAGER GIRL's life in full creep-mode. She is talking to a cute boy on an airplane, and he leans over and says, "yummmmm" in her ear. Then he proceeds to make the "deep" statement that there are two mantras in the world, yuck and yum. His is yum. OH BOY HOW DEEP AND SEXY. Gross.

Also, he "teaches her how to be free."

Also, the book might be a bit racist against Arabs? At one point she gets engaged to an Arab tycoon and the way he is described and used in the story feels pretty wrong.

From reading this book I can only assume that Tom Robbins is an insufferable know-it-all who loves the sound of his own voice and thinks he has brilliant insights about everything, but instead of sharing them with you to see what you think, he tells them to you. No thanks, bud.


The Receptionist Delivers!
Sign up for my email newsletter for a weekly digest and BONUS CONTENT!
at February 08, 2018
Email ThisBlogThis!Share to TwitterShare to FacebookShare to Pinterest
Labels: (Pop) Culture, Art & Inspiration, bookish