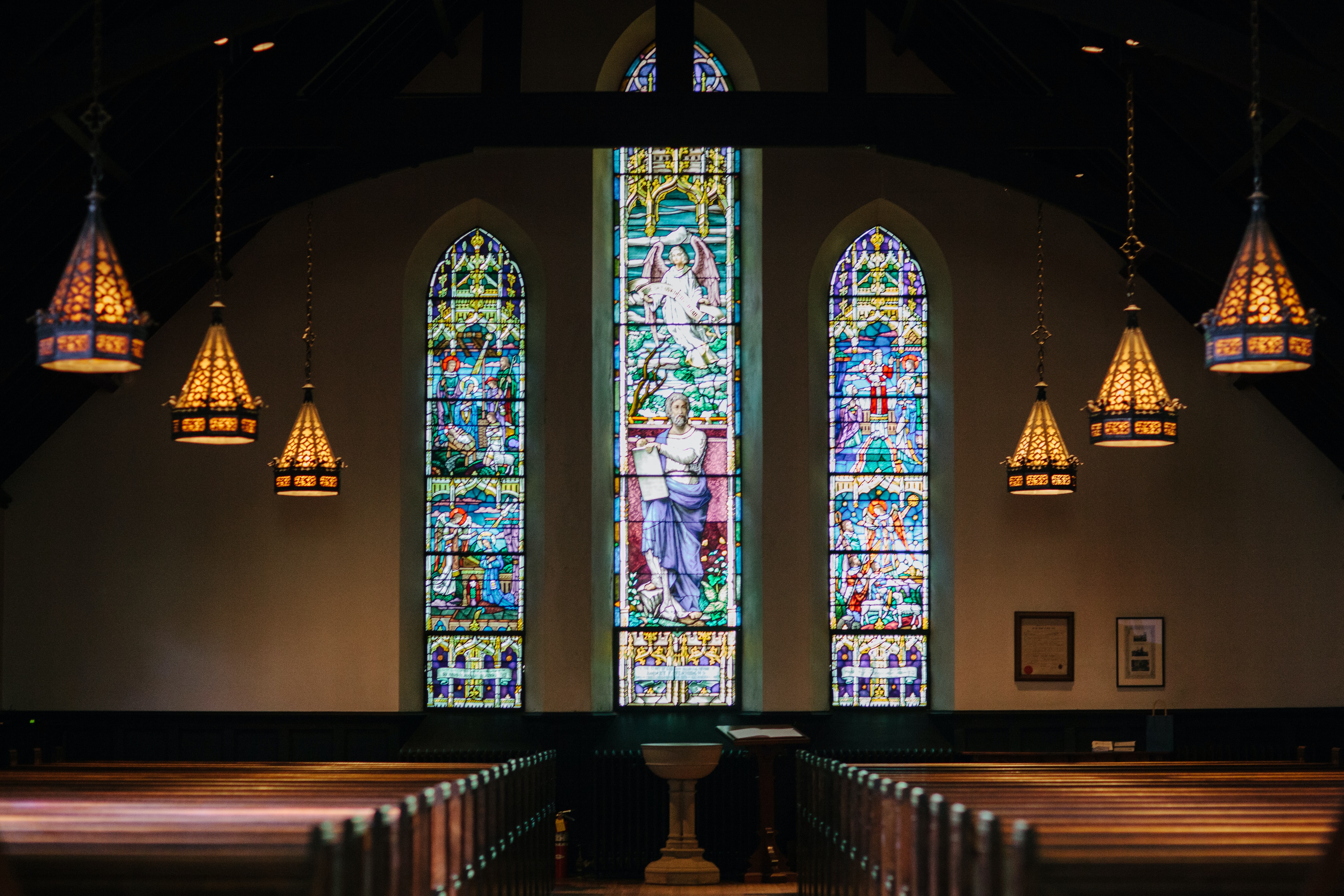 Yikes. A new study has shown that religious kids are meaner than their secular counterparts; they are less kind, less altruistic, and less forgiving. The study included children who were Christian, Muslim, and non-religious, and shows that there is something seriously lacking in how religions that are meant to focus on forgiveness are teaching our children.

Sometimes I don't know how to evaluate whether what I'm reading on the internet is true or not. There is so much crap out there, am I right? A recent episode of the podcast Science for the People helps: it's called Check Your Facts, and it'll help you do just that.

A New Kind of Human

Here's some cool news in the history of homo sapiens: Aboriginal people in what is now Australia and the Pacific Islands have small amounts of DNA from a previously unknown human species. Not just Neanderthals, Denisovans, or a combination of the two, but a third branch. Neat!

They have located the part of the brain that seems to be responsible for the placebo effect (my favourite psychological phenomenon). It's the midfrontal gyrus, and in some people it's more connected to the rest of their brain than in others. These people (I highly suspect I am one of them) are now referred to as "Placebo Responders", as they are more likely to be impacted by the placebo effect.

Electrocute Yourself Into Effectiveness

This one lands in the creepy pile for me: U.S. military researchers have successfully used electric brain stimulation to improve mental performance. This is expected to be used for people like drone operators, who are more likely to fall prey to the monotony of their task, to keep them sharp, and is seen as a safer alternative to drugs like Ritalin.


The Receptionist Delivers!
Sign up for my email newsletter for a weekly digest and BONUS CONTENT!
at November 11, 2016
Email ThisBlogThis!Share to TwitterShare to FacebookShare to Pinterest
Labels: *Learn! Fridays, Growth & Advice, psychology, science