Learning! Roundup: An excuse to be late, history refreshers, stop kissing your dog 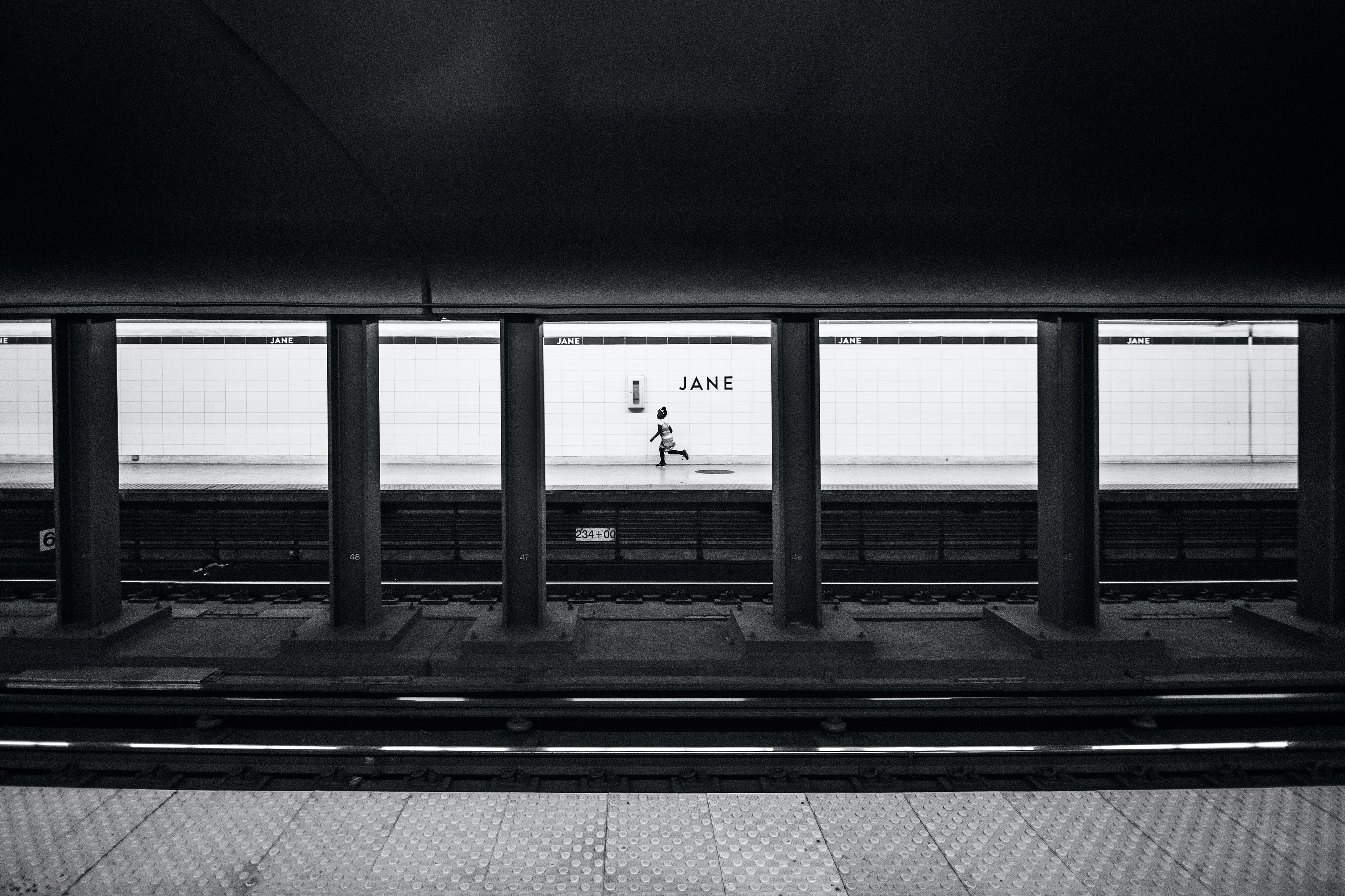 An Excuse to be Late

New research shows that the more familiar we are with a space (or a route to work), the bigger we perceive it to be. Now, you might think this would cause us to overestimate how long it will take us to cross that space, but it doesn't. At the same time as our brains are stretching the distance, it shrinks the amount of time we think it will take to travel across that space. That's right - we pull a mental double-whammy that makes us more likely to be late for work.

I am often embarrassed at how little I retained from my high school history classes. Thank goodness there are tons of resources on the internet to give us refreshers that are quick and interesting. Here's an oversimplified introduction to WW1. You know, not because you don't know what happened, but you might be having some trouble recalling all the details.


Just Say No to Dog Kisses

Dog owners, beware! The old axiom that dog's mouths are cleaner than humans' is now shown to be baloney, and you shouldn't let their gross mouths near you (or at least not your face).

GUYS! You know those fringe political parties that you don't even realize are running for city government until you start flipping through the election booklet the day before you go to vote? The ones that probably have some good ideas, but are wrapped up in anarchy and nude parks and other random stuff that just aren't going to win a landslide election? Well, Iceland is about to (probably) buck that trend and elect the Pirate Party. Can I get together with my high school punk rock friends and celebrate by blasting Rage Against the Machine?

Also, high five that the U.S. gong show isn't the only one to watch right now. I think I'll shift my focus to Iceland, thanks.

The autistic participants took more pictures of people than their neurotypical peers, but the photos were often of bodies without faces and were not of people who were posing or looking at the camera. They took more repetitive shots, more pictures from different angles, and more "incomplete" images. This was a very small study and should be treated with caution, but boy is it interesting.


The Receptionist Delivers!
Sign up for my email newsletter for a weekly digest and BONUS CONTENT!
at November 04, 2016
Email ThisBlogThis!Share to TwitterShare to FacebookShare to Pinterest
Labels: *Learn! Fridays, Growth & Advice, psychology, science