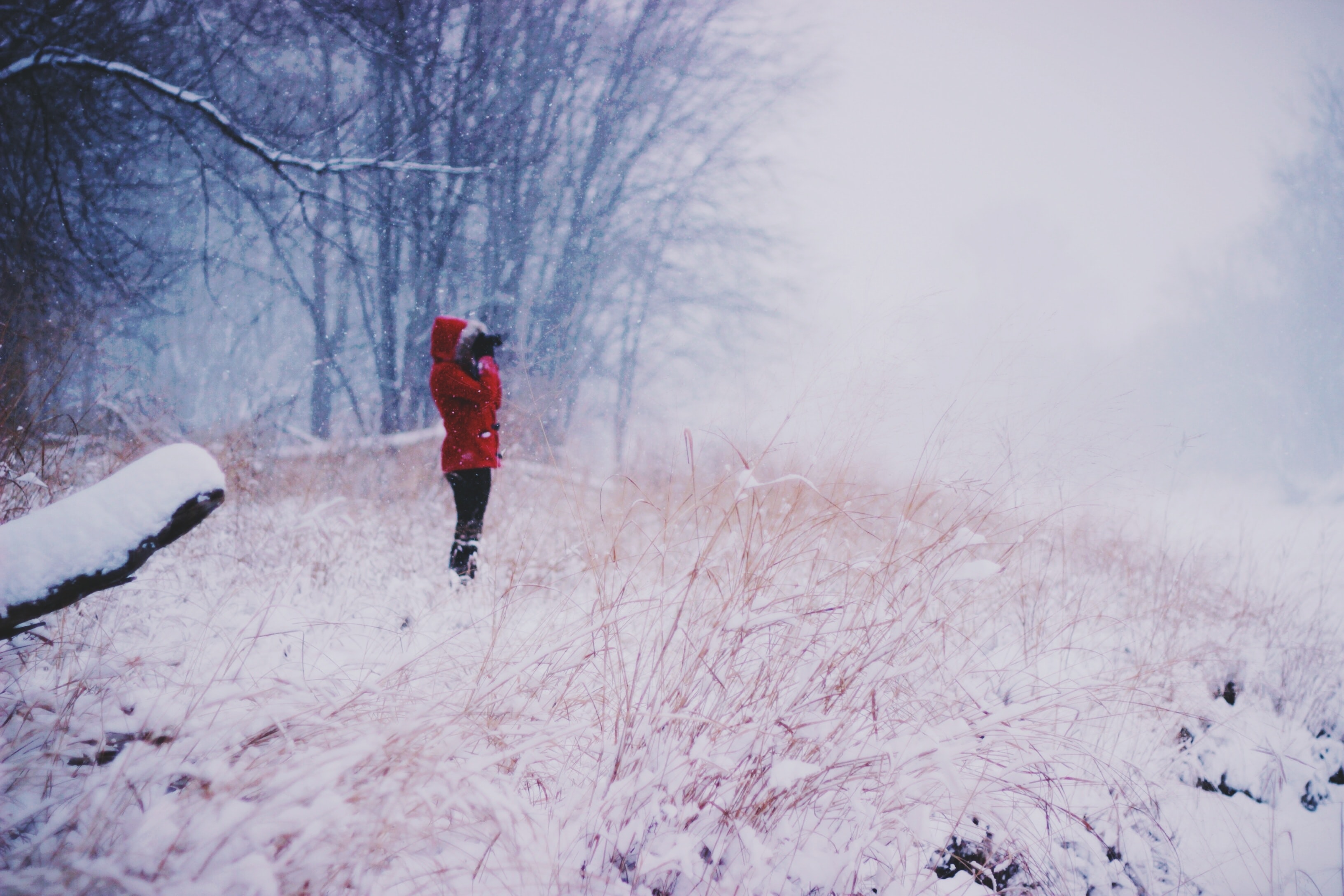 Well, crap. Looks like climate change is not only giving us droughts and forest fires, but it's extending winters, as well. This is due to shifts in the polar vortex (a zone of cold air around the Arctic), thanks to sea ice loss.

Sexism is Bad for Men

It has long been the argument of feminism that the patriarchy hurts us all, not just women. Now we've got a bit of science to back us up: a new study shows that men who conform to masculinity norms have worse mental health than those who don't. These norms include everything from seeing themselves as "playboys" to desire to win to dominance to primacy of work.

It looks like changes in gravity could provide better, faster, more accurate warnings of a coming earthquake than seismic changes. This could eventually lead to quicker warnings that might save lives.

As far back as the Old Testament, people have been complaining that there are no new ideas, only remixes (take a look at the existential Ecclesiastes if you want proof). An analysis of fictional stories has narrowed them all down to six emotional plot lines: rags to riches (rise), riches to rags (fall), man in a hole (fall-rise), Icarus (rise-fall), Cinderella (rise-fall-rise), and Oedipus (fall-rise-fall).

Who would have thought that a person's emotional openness would relate to their ability to mentally rotate images? Not me! Turns out it does. One of the long-held differences between men and women has now been shown to be the result of social conditioning: women who suppress their emotions are just as good as men at mentally rotating images.


The Receptionist Delivers!
Sign up for my email newsletter for a weekly digest and BONUS CONTENT!
at November 25, 2016
Email ThisBlogThis!Share to TwitterShare to FacebookShare to Pinterest
Labels: *Learn! Fridays, Growth & Advice, science