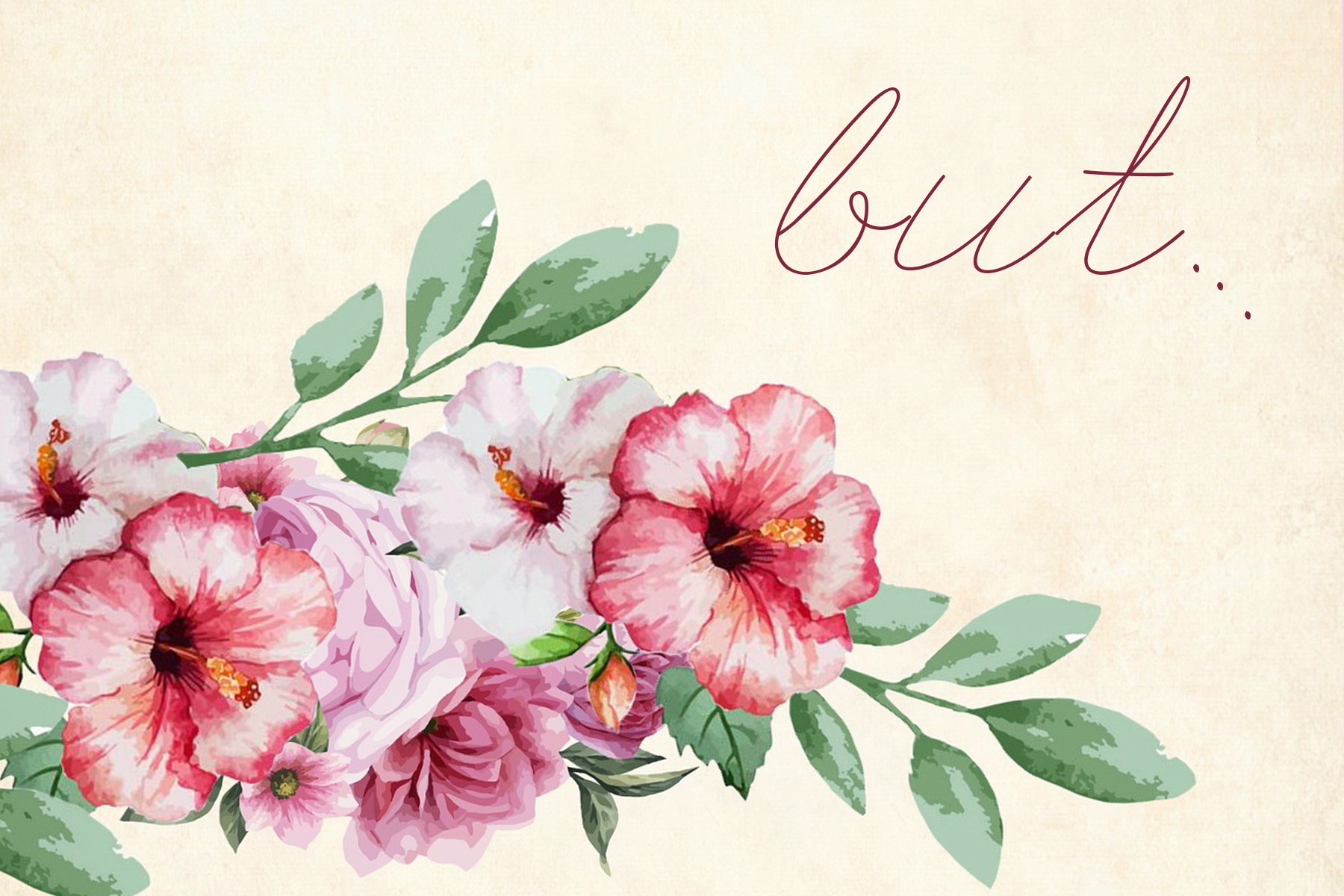 When I was in university, my then-boyfriend's aunt told me that the word "but" was a tool of the patriarchy.

I didn't really understand that particular feminist notion at the time (to be honest, I am still not entirely on board). I have, however, come around to the idea that it's a great idea to avoid using that word as much as possible.

Here's the problem with "but": it often serves to completely devalue everything that came before it. It overwrites the first half of the sentence: "I know you are super stressed, but I need you to do this for me," or, "I know the planet is burning, but I like driving a beastly tow truck everywhere I go."

If your goal is to actually create a hierarchy and make it clear that some desires, priorities, needs, or opinions are more important than others, then by all means! But away! (This sounds judgey, but I don't mean it to be. Sometimes this kind of hierarchy is precisely what we want to communicate. Like when I say, "I used to hate avocados, but now I love them!" I am intentionally saying, "that past me who hated avocados was WRONG.")

There is, however, another way! A way where you can hold two ideas in tension and let them BOTH be valid! A way that invites dialogue about said tension! All you have to do is replace the "but" with "and"! POOF! Socratic tension achieved!

"I know you are stressed, and I need you to do this for me."

"I know the planet is burning, and I like driving a beastly tow truck everywhere I go."

Now it's like you are conversationally weighing two options, experiences, or priorities! One in each hand! Both are true! What should you do moving forward? Nobody knows! You get to TALK about it and have a world of possibilities and compromises open up, instead of steamrolling to get your way!


The Receptionist Delivers!
Sign up for my email newsletter for a weekly digest and bonus content!
at January 24, 2019
Email ThisBlogThis!Share to TwitterShare to FacebookShare to Pinterest
Labels: Growth & Advice, you're welcome