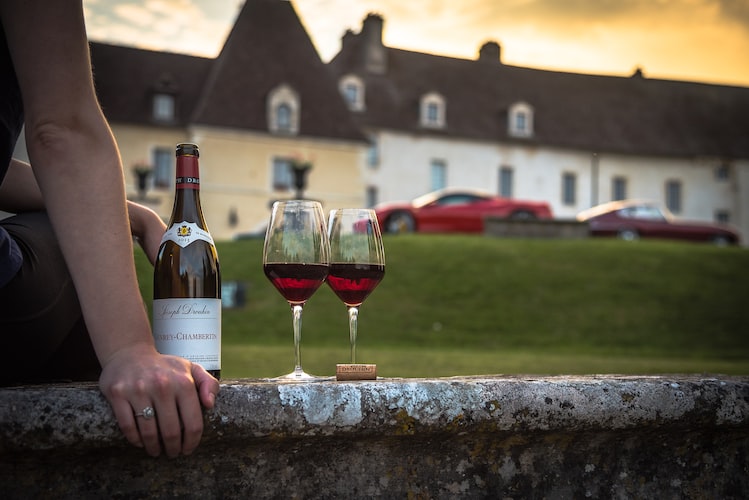 French Vegetarians Could Save the World

It's always nice to be able to blame someone else, and if you're not French, you can now blame global water issues on the fact that the entire country of France is not vegetarian! Sort of. What we do know is that if the entire country banished meat, then one million litres of water would be saved, per person. That's pretty good.

Of course, the statistic holds for every country: an entire nation going veg would cut water used to make food by 33-55%. So it's really on all of us.

Serena Has a Point

In case you were wondering whether Serena Williams is right when she claims racism and sexism came into play with the penalty, science says she probably was. Black women are more likely to be sexually objectified and seen as less than fully human by white people. It's a cognitive bias that displays itself in a lot of different ways, and certainly could colour a referees likelihood of enforcing rarely-enforced rules and doling out greater penalties.

So far this is holding up the fact that kids, at a particular stage in development, become little gender police and are kind of jerks about anyone who doesn't conform. Will it change over time?

Hallucinations That Aren't All Bad

When we think of schizophrenics, we tend to think of a lot of negative stereotypes. Well, a new study has been released talking to schizophrenics who have positive experiences with the voices in their heads. For these people (and I will emphasize, for these people, not everyone -- this study isn't trying to be prescriptive), when they stopped fighting the voices and engaged with them, they became positive influences in their lives. Not so positive that they are singing kumbaya all the time, but positive enough that they are no longer certain they would want to give up having them if they could magically "get better."

The Gender Pay Gap and Achievement

There are a lot of potential explanations for the gender pay gap. One of them, according to a new study, is a motivation to achieve. Apparently, men are more achievement-oriented than women, in general, and this could account for a small percentage of the pay gap.

A few things to note: one is why women are less achievement-oriented (maybe it has something to do with the values that are socialized into us) and the other is that, according to this study, it accounts for about 5% of the pay total pay gap, so this is potentially one of many factors.


The Receptionist Delivers!
Sign up for my email newsletter for a weekly digest and BONUS CONTENT!
at September 14, 2018
Email ThisBlogThis!Share to TwitterShare to FacebookShare to Pinterest
Labels: *Learn! Fridays, Growth & Advice, psychology, science