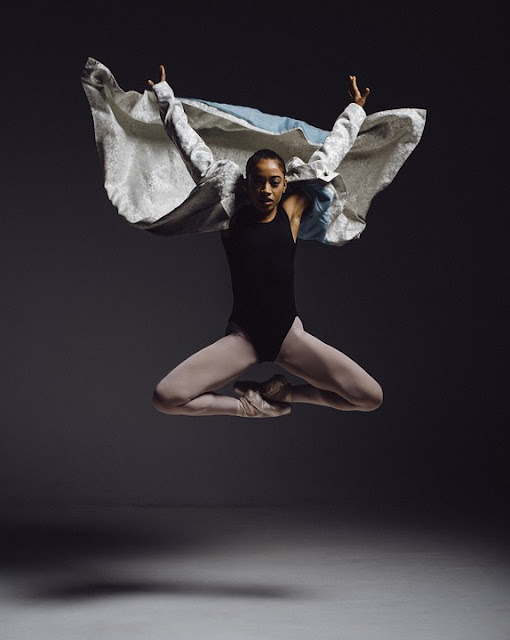 Both endurance training and dancing had been shown to reverse signs of aging in the brain, but only dancing shows a corresponding change of behaviour. It's good to note that the behaviour change they are referring to here is improved balance, not, like, knowing what decade they are in. But still! Dance wins!

New research shows that we have seriously underestimated the intelligence of apes, thanks to our huge superiority complexes. We tend to compare humans, living fulsome lives full of social interactions and education, with apes that have been raised in isolated lab settings with no opportunity for contextual learning. This is both unfair and just mean.

Turns out maybe my parents were right to insist I learned a musical instrument as a child, but they were off with the timing. Adults who took music lessons starting in later childhood (age 9 or later) performed better on a decision-making game than those who started as young children or never learned instruments.

Here's a creepy thing: new facial recognition software can see who you are, even if you're covering your face.

When to Say No to the Police

Obviously saying no to a police officer is only something that only a subset of society is privileged to be able to do without fear for their lives, which is brutally unfair. Still, it's useful to know when you have the legal right to say no.

Like, actually, this ant is called the "hell ant". Its mouth includes upward-facing METAL BLADES. Yes, this ant has incorporated metal into its exoskeleton. We are all doomed.

Genetics vs. Gender and Race

This article provides four solid, scientific reasons why we need to be a little more cautious about claiming genetics are causing differences between gender or racial groups. A quick shorthand: the genetic variance that creates racial and gender differences is actually pretty small (skin-deep, if you will); human populations are fluid and have always mixed quite a bit; the 'heritability' of traits speak more to individuals and small populations in a fixed social environment; and the role of culture is both hugely significant and documented.


The Receptionist Delivers!
Sign up for my email newsletter for a weekly digest and BONUS CONTENT!
at September 22, 2017
Email ThisBlogThis!Share to TwitterShare to FacebookShare to Pinterest
Labels: *Learn! Fridays, Growth & Advice, psychology, science