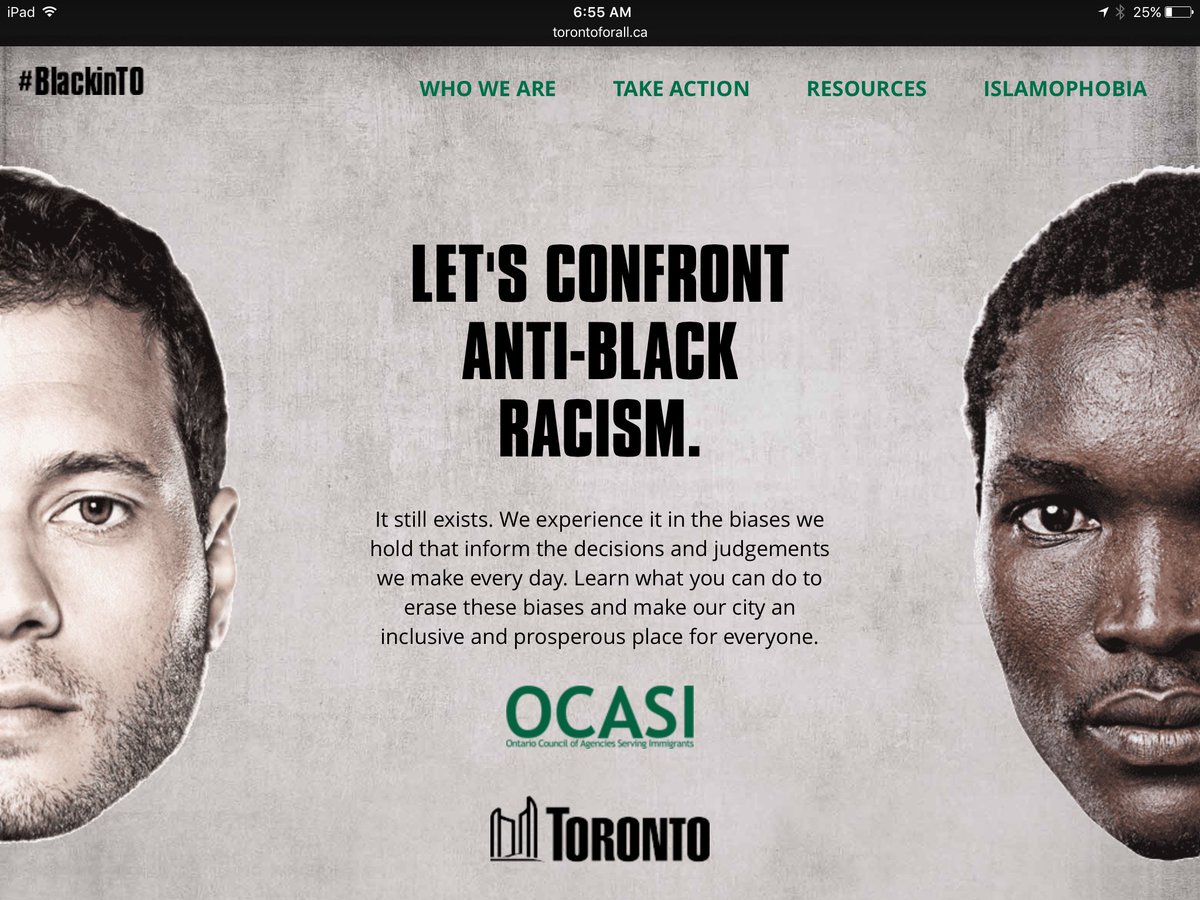 I noticed recently that I've saved up a small collection of articles about racism in Canada. I had no idea what to do with them, but kept feeling drawn to hold onto them for... something?

So here is one thing I can do with them: share a round up of articles about racism in Canada (my home and "native" land). I suspect this won't be nearly as popular as my weekly Cute! and Inspiration! Roundups, which is too bad because there is some learning to do.

In case you thought that Canada was "cleaner" than the USA because we never shipped slaves from overseas and didn't elect a racist "business man", think again! Our treatment of Aboriginal people is far far worse than America's treatment of black people.

Oh, and how about this? Some First Nations women were involuntarily sterilized in Saskatchewan. Not 50 or 100 years ago, which would still be terrible but allow us all to feel better about ourselves. This happened in 2008, and maybe since then.

Again, thanks to our history of being the destination at the end of the Underground Railway, we tend to think of ourselves as non-racist against black people. Also not so.

This article also does a great job of explaining the reason behind naming the specific type of racism being discussed (Anti-Black, Anti-Aboriginal, etc.) - racism is expressed and experienced differently by different groups.

Racism at the VPD

If you're a Vancouverite, you've probably heard about the ongoing battle between Black Lives Matter, the Vancouver Police Department, and Pride. Here's some of the racist history of the VPD to give you some context to the BLM argument.

If anything made us feel morally superior up here, it was the election of Trump while we were still in the honeymoon phase with our feminist, refugee-welcoming Prime Minister Trudeau (who turned out to be everything that classically handsome men are known for: lots of smooth talk with no follow through). Here's a warning about the rise in anti-Muslim racism and the potential for Trump-style politics in Canada.

Oh, and we weren't so good "back in the day" either. Let's not forget our historical racism: Residential Schools, Japanese Internment, The Komagata Maru, The St. Louis, The Chinese Head Tax.


The Receptionist Delivers!
Sign up for my email newsletter for a weekly digest and BONUS CONTENT!
at March 28, 2017
Email ThisBlogThis!Share to TwitterShare to FacebookShare to Pinterest
Labels: thinking things, vancouvering, what it means to be human