Learning! Police believe the same myths we do 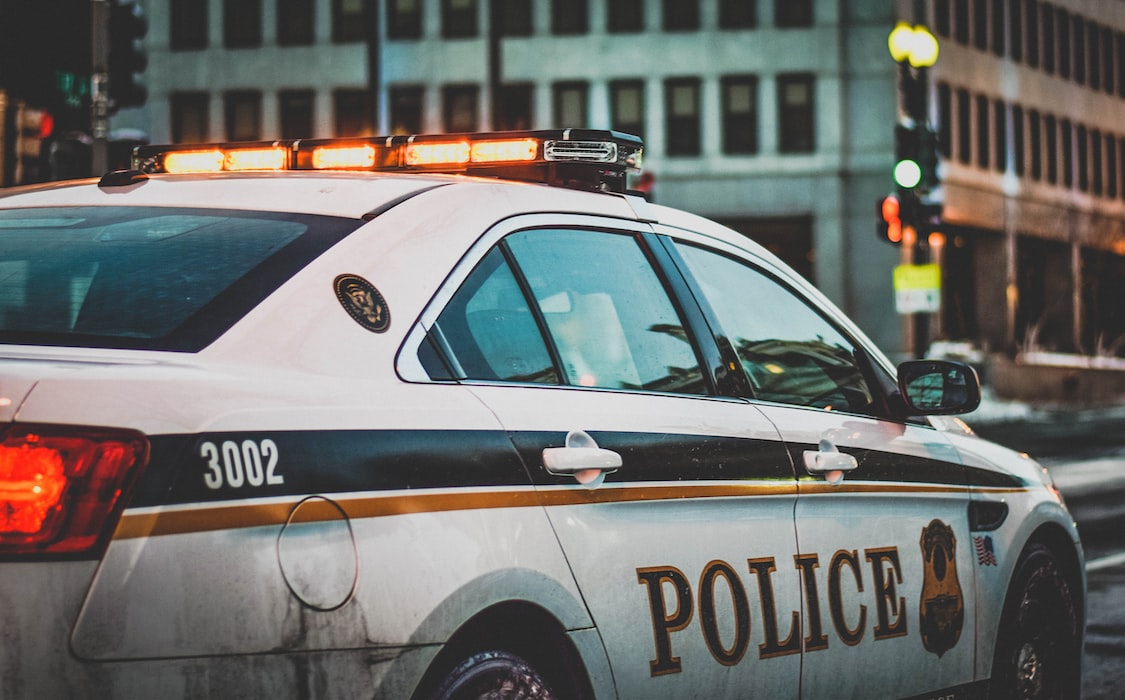 There are lot of myths out there about police work, investigation, and how people act when they are suspected of a crime.  Most of us assume, for example, that if someone confesses a crime, that means they did it.  Believe it or not, this is a myth and false confessions are relatively common.

You also might think that eye-witnesses are the most reliable sources of information about a crime scene or that harsher legal consequences for crime make people less likely to deviate, but both are also shown to be untrue when examined scientifically.

Okay, so what's the big deal?  So there are a lot of myths out there that relate to the work police do, who cares?  So long as the police are well-trained and understand that science behind it all, we're okay, right?

Unfortunately, according to a recent study, police officers are just as likely as the public to believe these false notions, despite their training.  Not only that, but they are more confident in their erroneous beliefs.