Learning! The real reason your computer comes with games 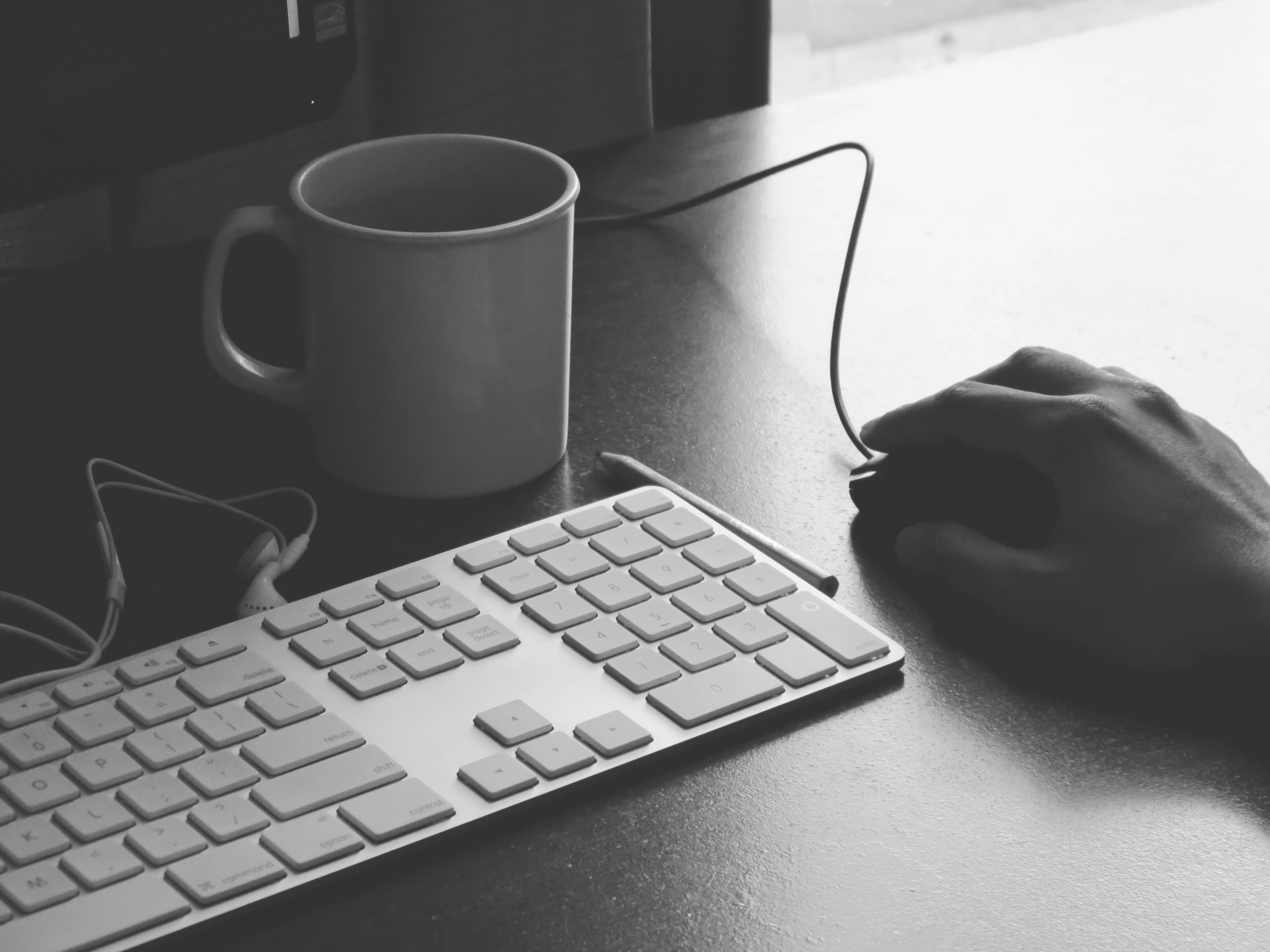 You know how excited we all were in the 90s that computers came with games?  We could play Solitaire, and this new game called Minesweeper, and even Hearts once you got tired of Solitaire and Minesweeper!  For FREE!  On our computers!!!!!  It was like this wonderful gift that Microsoft gave us all.

Turns out, that gift had strings attached.  They had a reason to put those games on there.

Don't worry though, it is surprisingly non-sinister!  Their goal?  To teach us improved computer-handling skills.  Since computers were relatively new, they wanted to get people used to right- and left-clicking, as well as dragging and dropping.  That's it.  They wanted us to be good at using computers and they knew we wouldn't want to take classes or do exercises, but we would stare at a screen with a deadpan expression for hours trying to defeat Minesweeper.

And look at us now!