Me & Ryan Gosling at the MTV Movie Awards

I usually don't get to go to awards shows with Ryan (it's one of the downsides of being in a secret relationship, plus he's basically working and schmoozing the whole time and I can only say "I loved you in Titanic!" to so many people, and I don't care about anyone else - unless they were in Breaker High), but he snuck me along for the MTV Movie Awards the year he was nominated for The Notebook. I just had to act like a drunk fan. It was so fun! 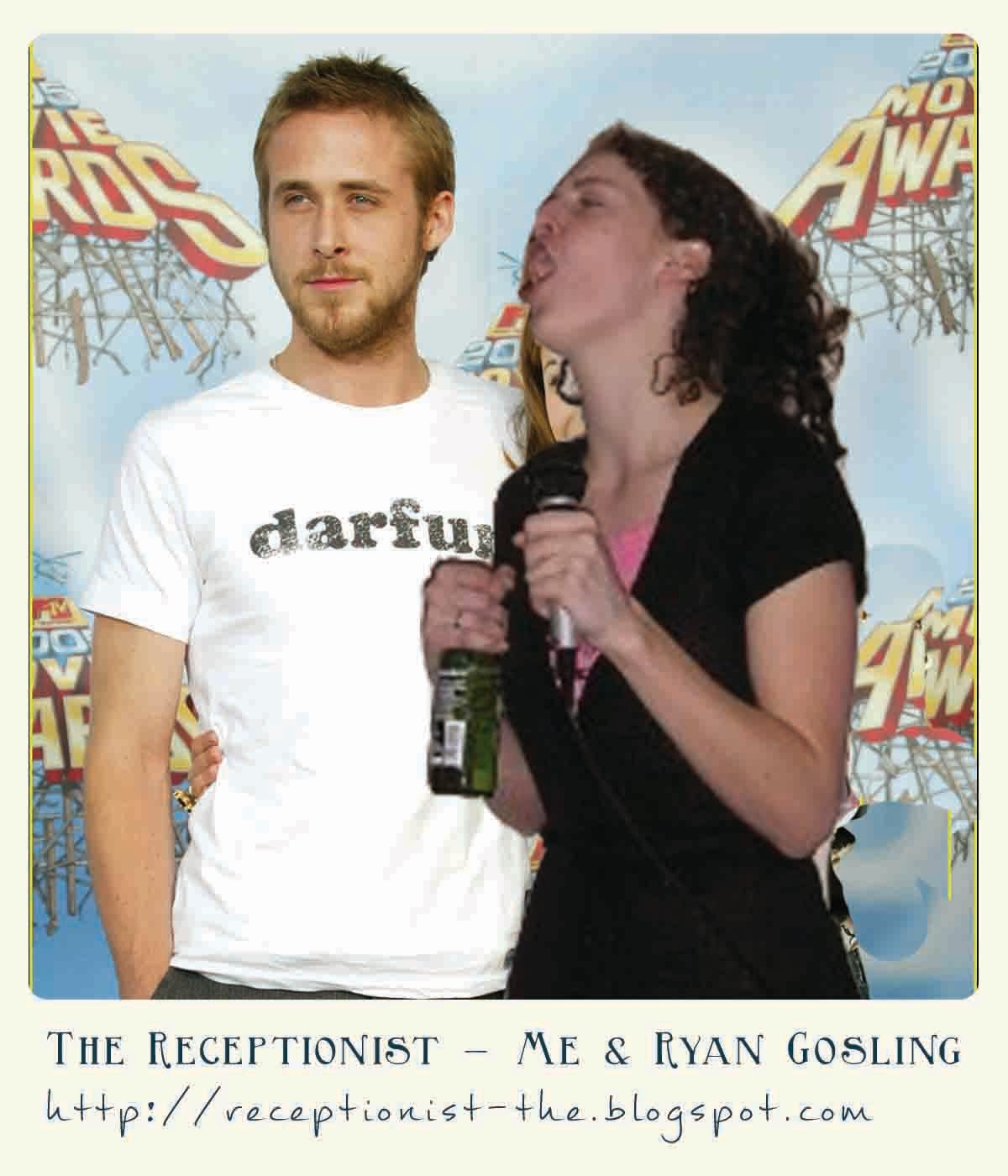 at May 05, 2015
Email ThisBlogThis!Share to TwitterShare to FacebookShare to Pinterest
Labels: me and ryan gosling, Projects, ryan gosling, Whimsy