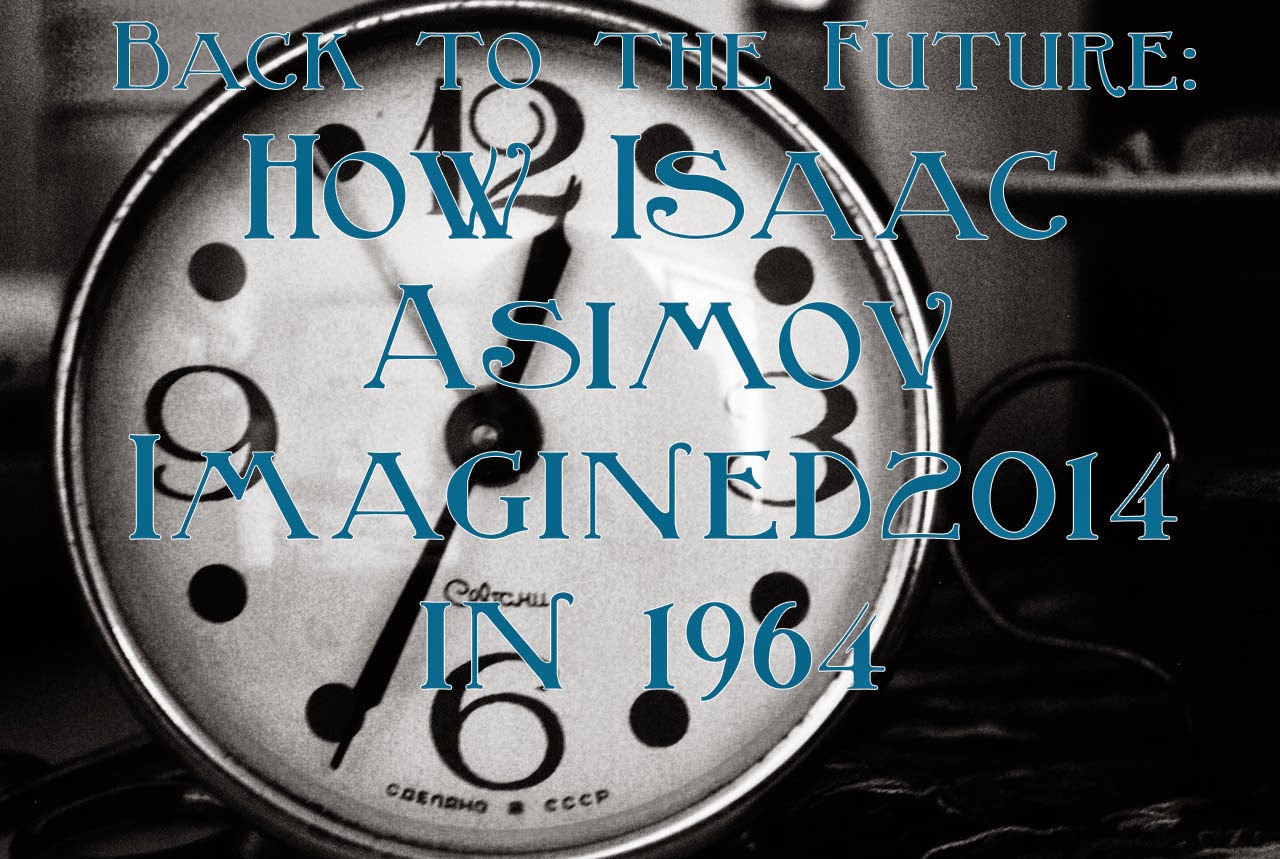 Isaac Asimov is known to nerds as one of the "big three" science fiction authors who got the genre going.  He was also a scientist.  In 1964 he wrote predictions of what life would be like in 2014, and hey!  It's 2014.  Sure, he predicted the old chestnut that we were all disappointed to do without: hover cars.  But he also predicted driverless cars (we're on our way), "glowing walls" in public spaces where "electroluminescent panels" would glow softly and change colours (hello, LED everywhere), robots, not in "common order", but existing (yep), online education, and automation of jobs.

Overall, the guy was pretty accurate in his predictions!