Learning! Reach out and touch a parallel world 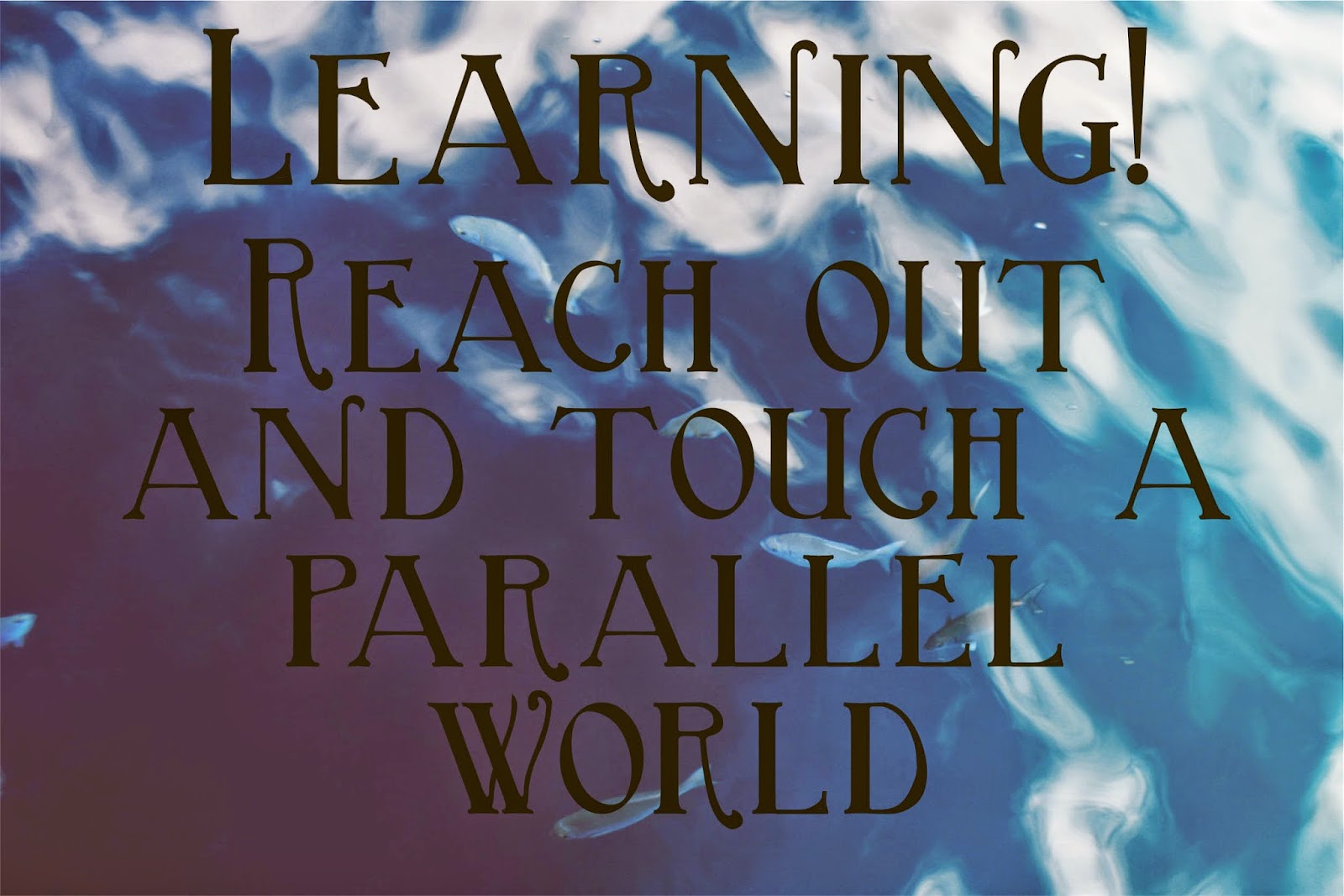 I know we all love quantum mechanics.  A day doesn't go by that I don't daydream about those theories of existence and multiverses and stuff that I totally understand (after all, apparently babies do, and if a baby gets something, then obviously I get it too.)

There's a new theory on the block of quantum mechanics: the Many Interacting Worlds theory, wherein not only do parallel universes exist, but they interact with ours and can be detected.

Note: this is only different from other theories (like the Many World Interpretation) in that they now say the worlds interact with ours, not just that they exist.  This means it should be testable and also means we might be more likely to meet a time-travelling alien in a blue box.  (That last bit is my own personal analysis, and is actually long and faraway, if at all possible, as right now they're in the fun "theoretical math" phase of this theory and we are a very very long time away from possible human interaction between worlds.  Although, this time traveller would not be human and has awesome sonic technology, and so may be able to speed the process.)

PS: If you aren't a total nerd, I'm referring to Doctor Who with all this time-travelling-alien mumbo-jumbo.