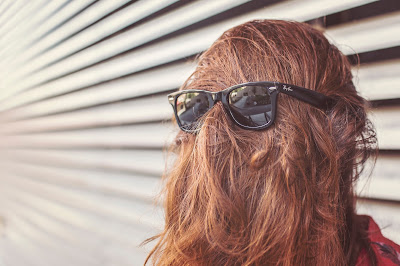 Us humans and our human brains really hate dealing with contradictions and paradoxes.  When they arise we experience what's called "cognitive dissonance", and instead of allowing for two seemingly contradictory truths to live in our minds at the same time, we will pretty much do anything, including decide that our best friend of 20 years was really a terrible person all along, to avoid the feeling.

Of course, this isn't the case for everyone.  Some people don't have too hard of a time dealing with contradictions.  This is where "aintegration", our ability to cope with incongruence and doubt, comes in.

There is no "what's your integration score" test out on BuzzFeed yet, but in the meantime you can check out the example questions from the study in the BPS Research Digest article to see where you might fall.  Or just play the odds: those with higher aintegration ability tended to be older, divorced, non-religious, educated, and/or tended to have had more positive experiences in life and saw negative life events as not all bad.