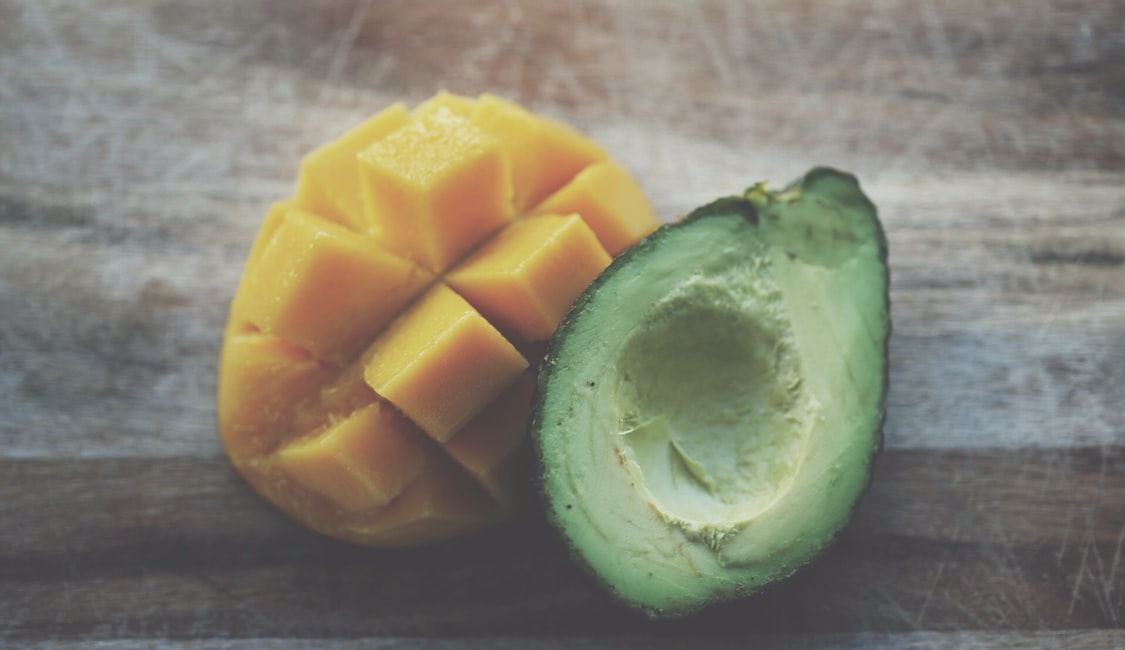 When it comes to food, I used to be a stalwart member of Team Say No To GMO.  I bought into the frankenfood rhetoric and hated on everything from Monsanto as well as the repercussions for people with allergies.

Turns out, like with microwaves, I was totally wrong.  GMO food may have controversy attached to it, but it is pure political controversy.  There has actually been a ton of research on GMO food to determine its level of safety, and it's been found to be so unexciting that there is no scientific controversy over it.

I have wanted for a while to post something about the relative safety of GMO food, but was honestly a bit too lazy to piece together the different aspects of the research on it into one post.  Luckily, since the US recently passed a law approving labelling of GMO food, Lifehacker did it for me!

The only real concern, if you ask me, is Monsanto.  Yes, Monsanto is the worst, but fighting GMO and fighting Monsanto are not the same thing.  Monsanto got to where they are today because of legislation that allows them to claim proprietary ownership over food, not because GMO food is inherently bad.