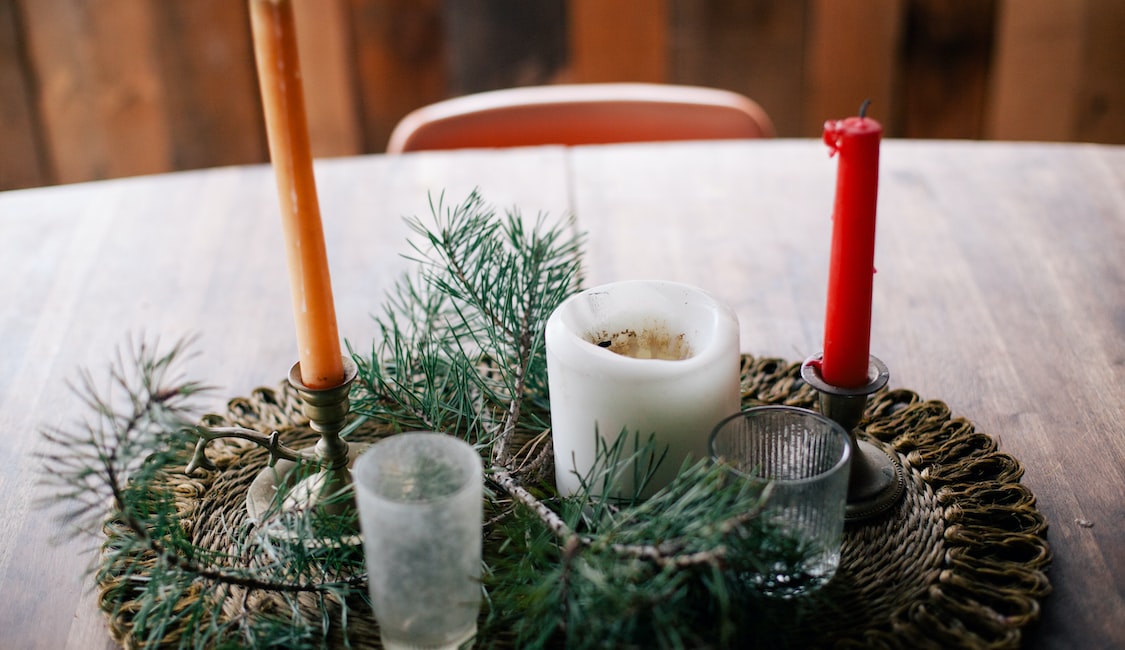 Today is Christmas!  Here are some fun facts about the holiday that I gleaned from this Random History page. Go there for more, because holidays are for learning.

1) In A.D. 350, Pope Julius I, bishop of Rome, proclaimed December 25 the official celebration date for the birthday of Christ.

(Basically, Christmas was invented in 350).

2) According to data analyzed from Facebook posts, two weeks before Christmas is one of the two most popular times for couples to break up. However, Christmas Day is the least favorite day for breakups.

(So people panic when they realize they might have to spend a holiday with this person and their insane family, but if they get to the day they aren't jerks about it.)

3) In Poland, spiders or spider webs are common Christmas trees decorations because according to legend, a spider wove a blanket for Baby Jesus. In fact, Polish people consider spiders to be symbols of goodness and prosperity at Christmas.

(At least someone is nice to spiders.)

4) Christmas stockings allegedly evolved from three sisters who were too poor to afford a marriage dowry and were, therefore, doomed to a life of prostitution. They were saved, however, when the wealthy Bishop Saint Nicholas of Smyrna (the precursor to Santa Claus) crept down their chimney and generously filled their stockings with gold coins.

5) The Viking god Odin is one precursor to the modern Santa Claus. According to myth, Odin rode his flying horse, Sleipnir (a precursor to Santa’s reindeer), who had eight legs. In the winter, Odin gave out both gifts and punishments, and children would fill their boots or stockings with treats for Sleipnir.