Learning! The insanity of people who run too much 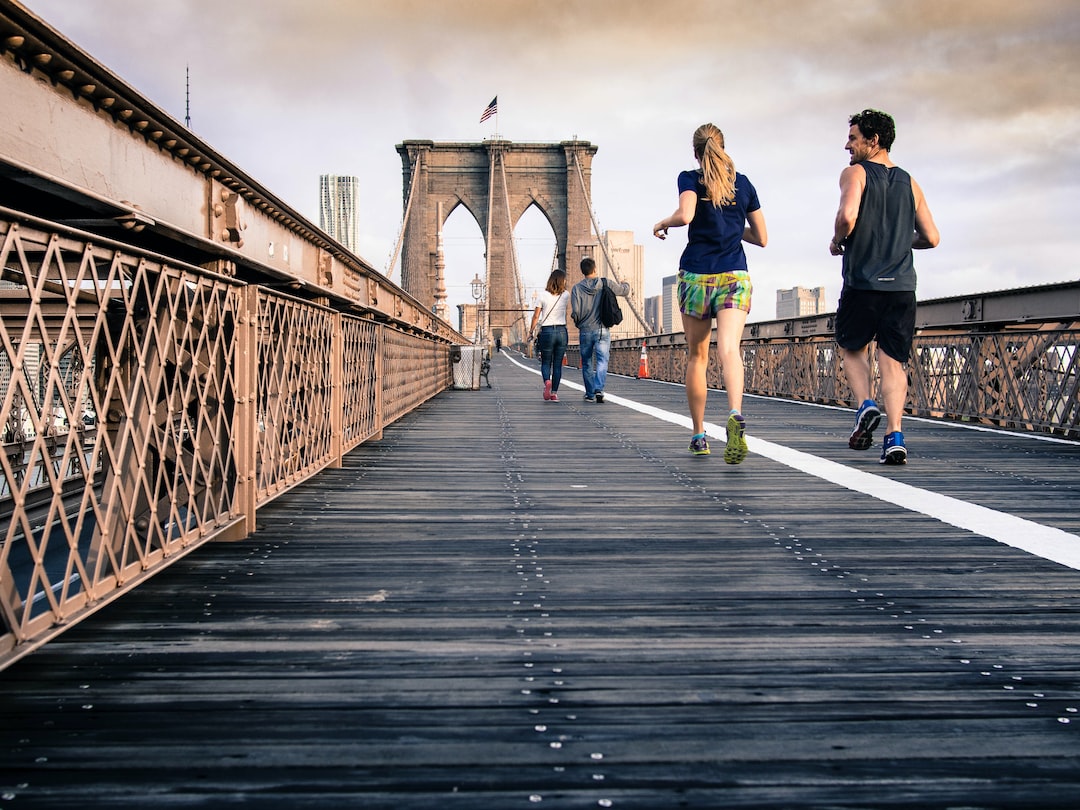 I have always been suspicious of people who run too much for fun.  I mean, running is essentially pure torment and misery.

I get why people do it to be skinny, in the way that we humans do a LOT of torturous things to get skinny and running isn't so bad when you consider spending weeks consuming only water with lemons and cayenne pepper in it.

I also get people who do it because their lives depend on really high levels of physical fitness.  If I was chasing mastermind criminals down the street whose legs are enhanced by their magical abilities, or if I was trying to run away from said criminals, I would wish I had run more often.  I get that.

But then there's the people who just run big crazy marathons for fun.  Say WHAT???  Insanity.

Turns out, there are some kind of insane things that happen in the brains of ultra-marathoners, including ultraeye syndrome, when the cornea swells to the point where it impairs vision and people can only see basic light and shadows, and basic fatigue-related hallucinations that might be more common in people who are running for days on end.