This song falls under the umbrella of songs that are actually really sad but that sound so light-hearted and got so much radio play that pre-teens would be singing along blissfully unaware that they were singing about gang violence and AIDS.

[Chorus:]
Don't go chasing waterfalls
Please stick to the rivers and the lakes that you're used to
I know that you're gonna have it your way or nothing at all
But I think you're moving too fast

Little precious has a natural obsession
For temptation but he just can't see
She gives him loving that his body can't handle
But all he can say is "Baby, it's good to me." 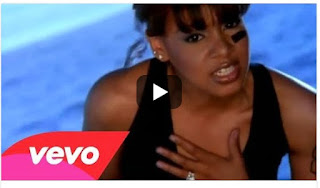