This week's learning post is another article from Business Insider (all of a sudden everyone on my Facebook is posting Business Insider stuff, and it's really good.  Who would have thought?) What I like about this article is that it basically says "Hey, Andrea, everything you learned about ayurvedic nutrition is finally being backed by science."  Which is nice, because now instead of telling people that conventional nutritional notions are maybe wrong because "ayurveda says so" I can now say it's because "science says so."

For this of you who don't know, ayurveda is the ancient Indian medicine, that takes every aspect of a person into account. 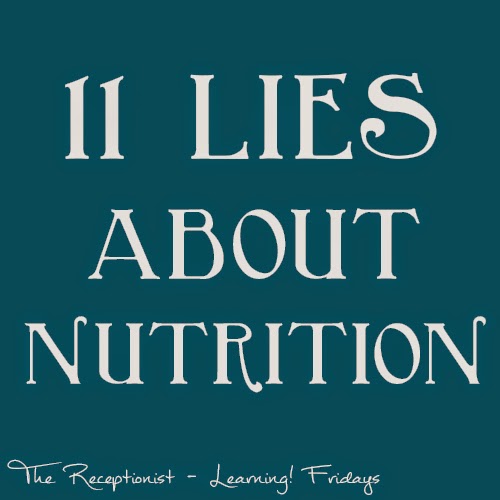 My favourites are one and two.  Eggs are unhealthy (they're not!  Dietary cholesterol doesn't raise your blood cholesterol.)  Also, did you know that saturated fat isn't bad for you?  It's true!  We all were told for ages that saturated fat leads to heart disease, but both ayurveda and the evidence seems to show that sugar is the main issue.