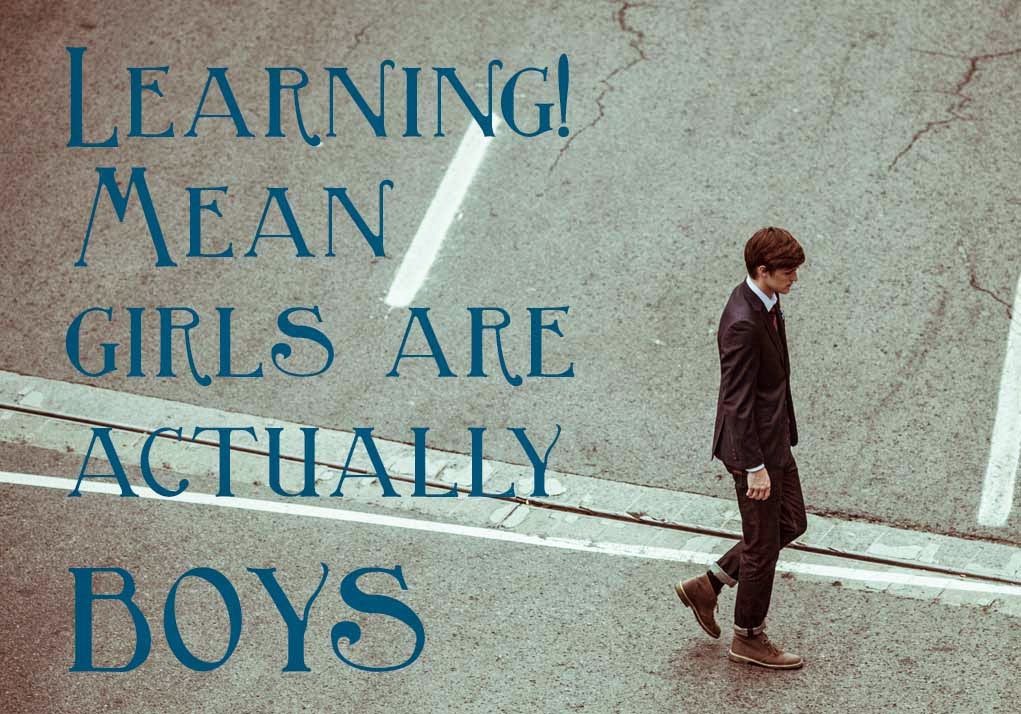 Another psych study came out recently that gets filed into the "counterintuitive" folder: looks like boys are actually more likely to engage in social bullying than girls.  Most people assume and accept that boys will beat each other up (and then forget about whatever was bothering them in the first place) and girls will slowly destroy someone's life through spreading rumours and excluding each other.

A longitudinal study at the University of Georgia, however, followed boys and girls through middle and high school and found that boys were actually more likely to engage in this kind of behaviour than girls.

The point of this isn't that boys are worse than girls, but that we've been focusing a lot of resources on getting girls to stop doing these mean things, and not paying any attention to the boys.  Time to get them into the picture!